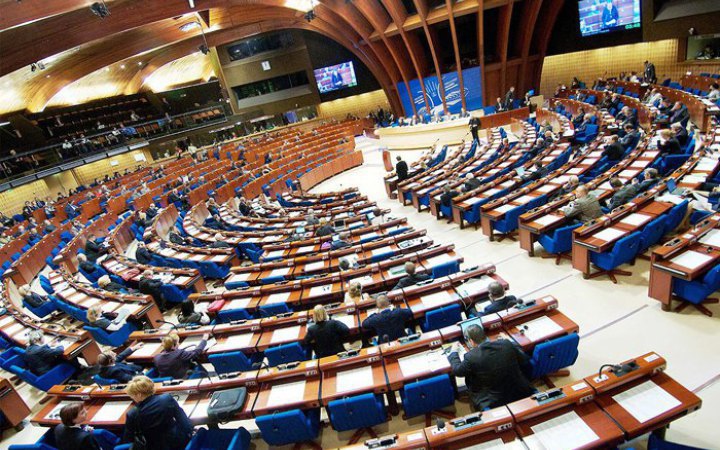 Photo: facebook/Parliamentary Assembly of the Council of Europe

The resolution was adopted unanimously, 99 deputies present in the hall voted for it, one abstained.

At the autumn session of PACE, which is taking place in Strasbourg, a document entitled "Further escalation of the aggression of the Russian Federation against Ukraine" was presented today. It states that "this aggression must be unequivocally condemned as a crime in itself, as a violation of international law and as a major threat to international peace and security".

An amendment was made to the resolution, which proposed to declare the Russian Federation a terrorist regime. During the voting, it was supported by 79 deputies, two were against and one abstained.

The resolution also included an amendment calling for the provision of air defence systems to Ukraine.

PACE became the first international organization to recognise Russia as a terrorist state. Before the vote in PACE, President Volodymyr Zelenskyy spoke via conference call and called for support of the resolution.