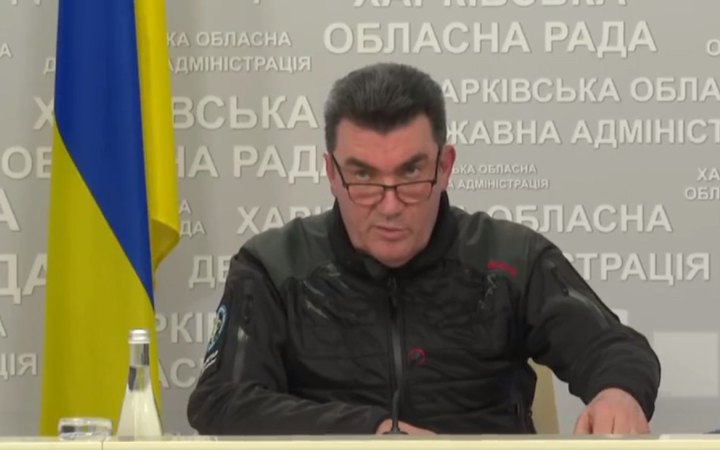 Secretary of the National Security and Defence Council Oleksiy Danilov said in an interview with NV that the Crimean bridge "is an unauthorized construction" and noted that according to Ukrainian law, Russia must remove this structure at its own expense.

According to him, the Ukrainian side does not have any documents for the Crimean bridge and it is unclear how the construction appeared there.

"If you want to build something on the territory of our country, you must go through certain registration procedures - to get the project approved, to see how relevant or irrelevant it is. Our country has not given any permission for such construction to anyone. If we switch to the Russian language, this is the so-called "samostroy", and according to our laws, they must remove this unauthorized construction at their own expense. Sooner or later it will happen," Danilov said.