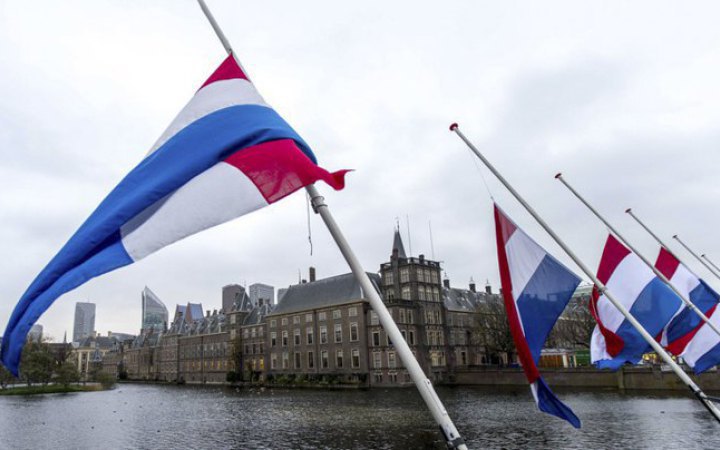 The majority of the Dutch parliament is in favour of establishing a special tribunal to judge Russia's act of aggression against Ukraine, MP Sjoerd Wiemer Sjoerdsma tweeted on 20 October.

"We can and must bring Putin to justice," he noted.

He later added that the Dutch Parliament voted in support of the creation of a special tribunal in The Hague to prosecute Russian military and political leaders for invading Ukraine.

"This is another away around the ICC's limitations, as the ICC cannot prosecute the crime of aggression in Ukraine," he said, noting two possible crime trial tracks "1 focusing on the invasion/sovereignty and the 2nd on war crimes and potential Russian genocide".

The resolution is non-binding, however, it is an important step for the Dutch government in the development of policy on the matter.