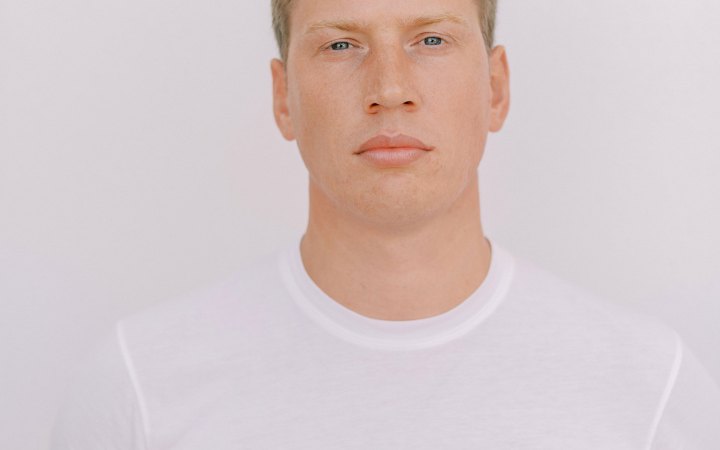 The National Bank of Ukraine plans to launch a regulatory ‘sandbox’ for the fin-tech market by the end of the year and introduce relevant norms in its strategy for fin-tech development in Ukraine until 2025. Nykyta Izmaylov, a sportsbank investor and Parimatch shareholder, said this in his column on the Medium site.

According to him, the launch of the regulatory sandbox will be a powerful incentive for developing innovation in the field of financial technology and allow Ukraine to be on the short list of pioneering countries that have started such a platform.

"A fin-tech sandbox is a so-called safe space where financial companies can experiment with products and services, testing them on a small number of customers under the supervision of financial regulators. The company approaches the regulator and suggests testing the new service. The legislation does not specify such a service, because it does not yet have analogues. The sandbox is required just to test innovations, check their operation, with the regulator watching the processes. If the service works, it will enter the market, and the regulator will be able to improve the regulatory framework for it and in fact legalize it," said Nykyta Izmaylov.

According to the businessman, this ecosystem would provide an efficient collaborative environment for fin-tech players and improve available offerings based on customer needs.

"Such platforms are already working in over 50 countries around the world, including the UK, the USA, Canada, Australia, Switzerland, Singapore, Lithuania, the UAE, Indonesia and others. The first of these appeared in 2015 in the United Kingdom. More than 150 companies have been accepted into the UK FCA sandbox. These companies have received more than $167 million in investment in their projects. While in the UK the sandbox was created to explore new technologies, other countries went the other way. For example, in Japan, the sandbox is open to both local and foreign companies willing to experiment with new technologies, including blockchain and artificial intelligence in medical, financial and transportation sectors," announced Nykyta Izmaylov.

The sportbank investor believes that the development of digital innovation will improve the quality of financial services and reduce their cost.

"The consumer will get improved service at a lower price, while the regulator will take care of such basic things as consumer protection and data security. For fin-tech companies, participation in the sandbox requires less cost and increases the return on new services or offers. Companies that have tested services in the sandbox have much higher confidence in their products in the market and on the part of investors. According to the World Bank, companies are 50% more likely to attract investment if they are involved in a regulatory chain," said the Parimatch shareholder.

The businessman highlighted that the launch of regulatory sandboxes leads to an increase in investments in the fin-tech sphere and the economy as a whole, this being confirmed by other countries’ practice. He also listed some additional advantages of such a platform in Ukraine.

"First, the platform will be open to all the participants who want to use new services and provide new services, i.e. to any company in the world. Second, there will be a special mode of operation in the sandbox. It enables trying experimental services without the risk of violating the law. Third, the regulator can develop a legal framework for new services. It is also important that the National Bank of Ukraine will include introduction of fin-tech sandboxes in its Strategy for Fin-Tech Development until 2025," said Nykyta Izmaylov

The investor stressed that fin-tech companies of the country have been waiting for such a decision of the National Bank for several years.

“The NBU’s decision puts our country in one row with the countries where companies are already enjoying the benefits of the regulatory sandbox. This step is especially important during the war period, when Ukrainian business is facing restrictions and losses. The state, on behalf of the National Bank, provides fin-tech representatives with a great opportunity to introduce new technology and develop high-tech projects. Being an investor and shareholder of Parimatch, I actively support the creation of a regulatory sandbox in Ukraine,” summarized Nykyta Izmaylov.