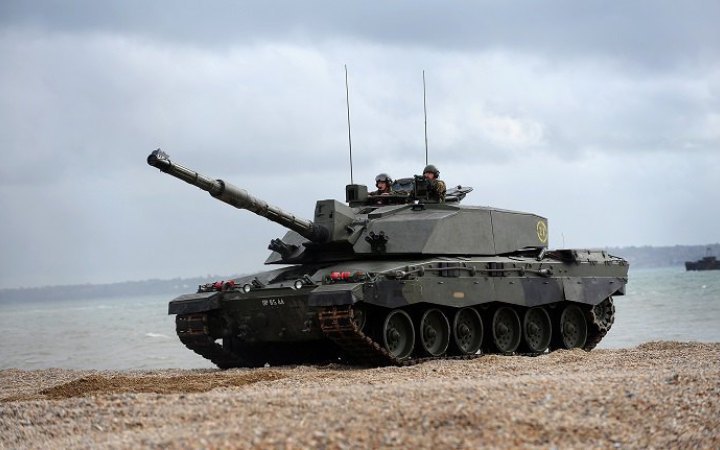 The UK is considering the possibility of supplying tanks to Ukraine for the first time to fight the Russian occupiers, the Sky News channel reported citing sources, the European Pravda wrote.

The source said that discussions have been taking place "for a few weeks" about delivering a number of the British Army's Challenger 2 main battle tanks to the Ukrainian Armed Forces.

“Such a move would mark a significant step-up in Western support to Ukraine and could help prompt other NATO allies, in particular Germany, to follow suit,” the publication said.

The UK's Ministry of Defence would neither confirm nor deny that the British government was considering supplying Ukraine with tanks.

Last year, the UK sent 14 Challenger 2 tanks to Poland as part of a deal to help Ukraine by freeing up capacity for Warsaw to supply its Soviet-era T-72 tanks to Kyiv.