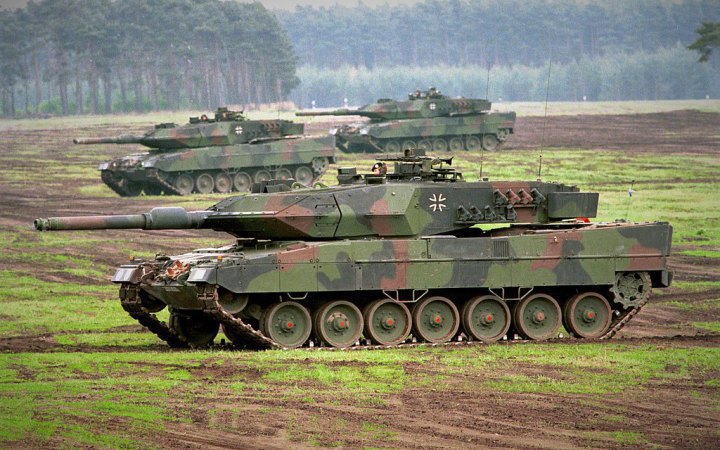 The Leopard 2A5 is the main battle tank of the German Army, created by the German company Krauss-Maffei.
Photo: Bundeswehr-Fotos

Spain will join the supply of Leopard tanks to Kyiv when Germany, after months of resistance to their delivery, agrees to supply the Ukrainian army with this powerful German-made battle tank. The Spanish government has conditioned its participation in the operation to provide Ukraine with a system capable of countering the firepower of modern Russian tanks on the prior existence of a European-level agreement, El Pais reports.

"We will remain united and we will coordinate with the rest of our allies and, above all, with Europe," President Pedro Sanchez said recently, commenting on the possible delivery of Leopard to Ukraine.

The Spanish authorities are expected to issue an official statement on the subject soon.

Currently, the Spanish army has 347 Leopard tanks of various modifications.

Recently, German Chancellor Olaf Scholz said that Germany is willing to supply Leopard tanks to Ukraine and allows other countries to re-export them.