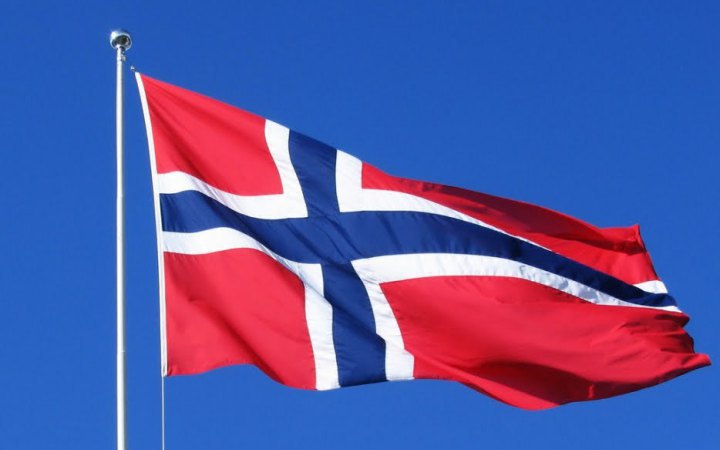 Norwegian Defence Minister Bjørn Arild Gram has confirmed that his country will provide Ukraine with Leopard tanks, NRK has reported.

According to Gram, these tanks have become "highly acclaimed".

The minister did not say how many tanks would be delivered. He added that he was talking about Leopard 2A4 tanks.

"This should be backed up by training of the Ukrainian military and funding. To summarise, we have to support Ukraine in a defensive war as best we can," Gram emphasized.

The defence minister also added that despite discussions that the transfer of this equipment will weaken Norway's security, it is actually important for the country's security to stop Vladimir Putin.

Earlier, the media reported that Norway was considering supplying Ukraine with up to eight Leopard 2 tanks out of 36 available.