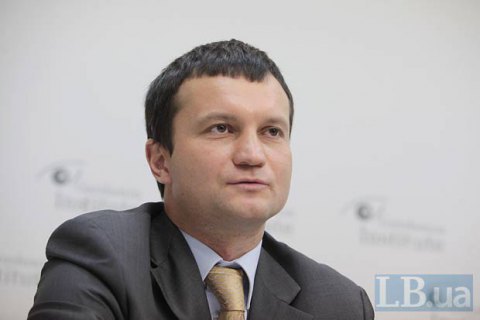 There is no full-blown political crisis in Ukraine yet. This was a conclusion of the political analysis presented by Gorshen Institute Vice-President Oleksiy Leshchenko at the round table entitled "Does a split of the coalition carry a risk of government reformatting?" and hosted by the think-tank.

He suggested one should not expect the government led by Arseniy Yatsenyuk to go either in the short or medium term.

Yatsenyuk has headed the Ukrainian government since 27 February 2014.