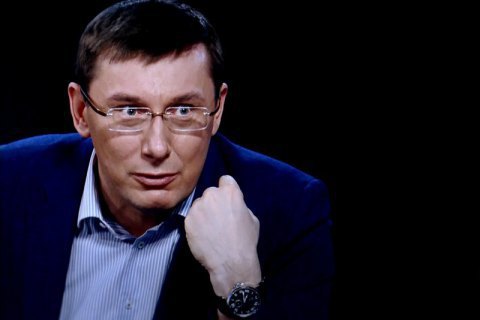 On 8 February, the coalition factions met Prime Minister Arseniy Yatsenyuk to discuss the fate of the Cabinet of Ministers. The talks yielded no results and will continue on 9 February.

The head of the propresidential Petro Poroshenko Bloc faction, Yuriy Lutsenko, told journalists that the Radical Party which considered returning to the coalition, Self-Help and Fatherland demanded Yatsenyuk's resignation but his People's Front faction said that he saw no-one else as prime minister but their leader.

"Unfortunately, I must assert that we have a 100-per-cent shaped political crisis in the coalition and the coalition government. We have the whole 'parade' of various statements. On the one hand, People's Front speaks the language of ultimatums about Yatsenyuk as prime ministers but, on the other hand, there are three factions who put an ultimatum not to have Yatsenyuk as prime minister," Lutsenko said.

According to him, the Radical Party's decision to quit the talks on its return to the coalition means the government would not have enough votes to see the bills and reforms adopted.

"I would advise my colleagues to drop the language of ultimatums and a solution will always find its way," he added.

In his opinion, holding a snap parliamentary election would be ineffective because the same political parties would get elected but in somewhat different proportions.

He stressed that the Petro Poroshenko Bloc was ready to work with Prime Minister Arseniy Yatsenyuk on condition that the Cabinet of Ministers undergoes a radical reformatting.