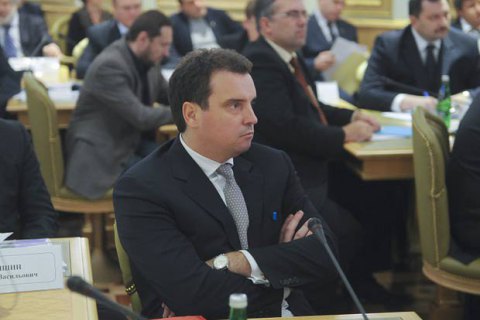 Commenting on Economic Development and Trade Minister Aivaras Abromavicius's resignation, Gorshenin Institute Vice-President Viktor Sokolov has said: "He has not resigned yet but has only tendered his request. Other government members earlier tendered their resignation requests too. For example, Health Minister Alexander Kvitashvili, who tendered his request back on 2 July and whose resignation was not approvd by parliament, has been working in this status for seven months now."

Nevertheless, the expert interpreted Abromavicius's decision as a serious sign of the starting government crisis. It will not take us long to understand whether it is to evolve into a coalition or parliamentary crisis depending on whether his resignation is accepted and what replacement the Petro Poroshenko Bloc is to offer. The quality of this candidacy will reveal an intention either to continue reforms, or to return to the model of administration involving clans and oligarchs. The snap reaction displayed by the ambassadors of the USA and nine EU member states shows that the conflict is in the focus of attention of Ukraine's partners in the West. A new crisis can have not only domestic political consequences but also serious foreign political repercussions.

Economic Development Minister Aivaras Abromavicius resigned on 3 February over what he described as pressure from MP Ihor Kononenko, Poroshenko's long-time friend. Kononenko dismissed the allegations as an attempt to shift responsibility.