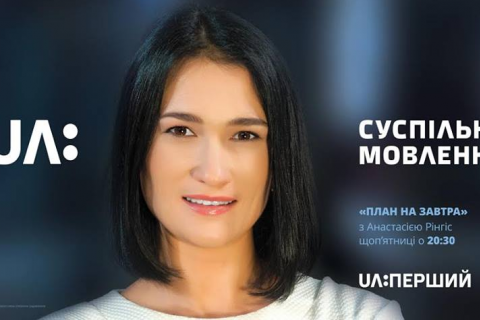 The Russia-controlled Crimean authorities have banned Crimea-born Ukrainian journalist Anastasiya Ringis from visiting the peninsula, she has said on Facebook.

She was kept for 20 minutes at the Dzhankoy checkpoint between Ukraine and Crimea while Russian border guards were checking her documents. She was then asked into a trailer where she was interviewed about the purpose and details of her visit.

There she was served with a printout of the notice of barred entry "caused by the need to ensure the defence capability or security of the state". He said an "additional conversation" followed for about three hours.

The guards refused to put any stamp on the printout.