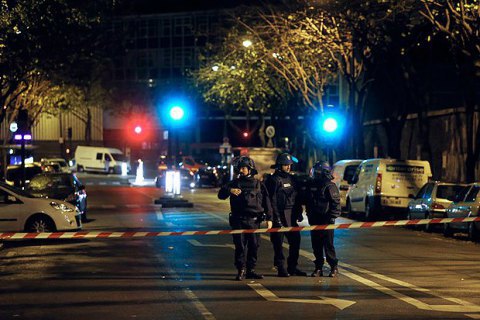 The Cabinet of Ministers has endorsed four levels of terror threat in Ukraine.

According to government resolution No 92 dated 18 February, the scale includes the following levels of terror threat:

- grey (possible threat) - if they are factors (conditions) in place favourable to a terror act;

- blue (potential threat) – if there is unverified information about preparations for a terror act;

- yellow (possible threat) – if there is verified information about preparations for a terror act;

It is up to the head of the Antiterror Centre to assess, change or cancel the level of threat, its terms and affected area on a written permission from the Security Service of Ukraine (SBU) chief. The president must be informed of any such decision immediately.

The decision must be published in the media.