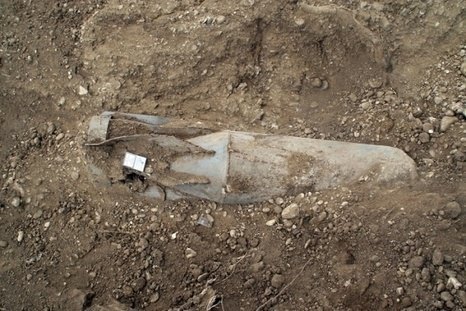 Militants continue to shoot at the strongpoints of Ukrainian servicemen in the ATO area in Donbas, the ATO press centre has said on Facebook.

They fired 82- and 120-mm mortars on the positions of Ukrainian servicemen in Kominternove, Hnutove, Krasnohorivka and Zaytseve.

Separatists opened fire with grenade launchers and heavy machine guns against the ATO troops in Mykolayivka, Novhorodske, Pisky and Maryinka. It was not quiet in Avdiyivka where the militants used small arms against Ukrainian servicemen's positions.

Since the start of the day, they have made 29 shooting attacks.

Over the past day, they have violated the cease-fire in Donbas 71 times.