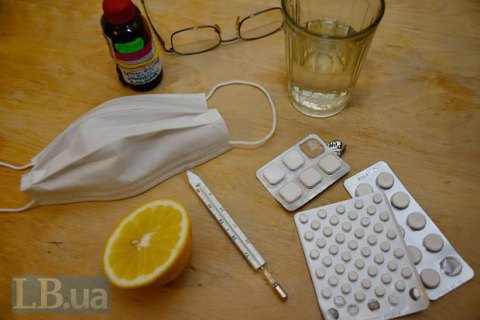 Flu has killed 253 people, including three children, in Ukraine since the start of the epidemic season, the Health Ministry has said on its official website.

"According to the latest reports, there have been 253 deaths of flu, including three children under 17, which were confirmed by laboratories, since the start of the epidemic season. The highest number of fatalities was recorded in Odesa Region, 40, Kiev, 29, Cherkasy Region, 18, Kharkiv Region, 15, Donetsk Region, 15, and Rivne Region, 14," it said.

Since the start of the epidemic season, 3.5m people have been registered with flu and acute respiratory disease. Of the total number of the sick, 61.5 per cent were children under 17.

The incidence of disease in the 2015-16 epidemic season was 46.1 per cent higher than during the previous one.