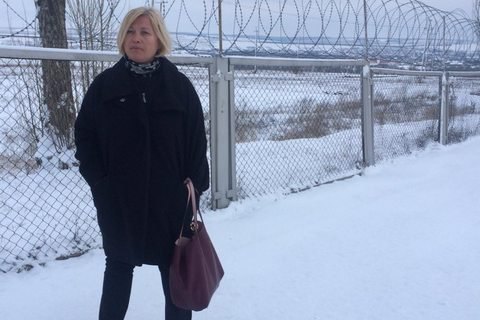 A member of the Parliamentary Assembly of the Council of Europe and Ukrainian MP, Iryna Herashchenko, has been barred from visiting Russia until 2021, the Ukrainian president’s press secretary, Svyatoslav Tseholko, said on Facebook, and MP Oleksiy Ryabchyn on Twitter.

Herashchenko, Tseholko and a group of Ukrainian MPs were travelling to Russia to attend the reading of the verdict in Nadiya Savchenko’s case in Donetsk, Russia's Rostov region.

The Russian court is to read the verdict in Savchenko's case on 21-22 March.