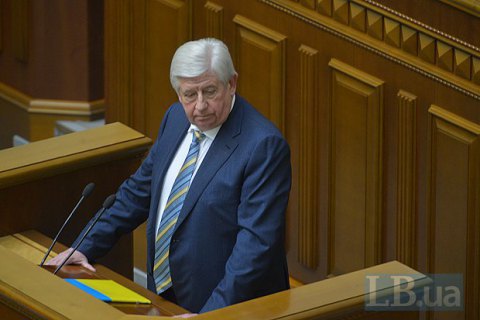 Shokin tendered his resignation letter on the president's request in mid-February.

According to the constitution, the president appoints and dismisses the prosecutor-general on parliament's consent.