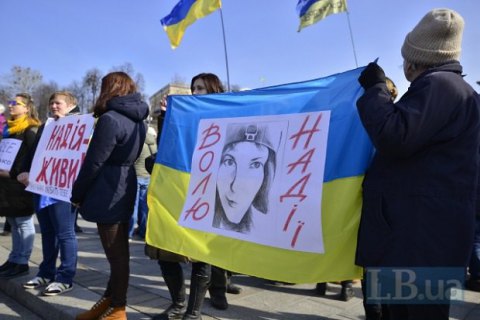 Mark Feygin, a lawyer of the Ukrainian pilot, Nadiya Savchenko, stated that he had appealed to the UN Working Group on Enforced or Involuntary Disappearances and to the UN Special Rapporteur on Human Rights, BBC Russian Service reports.

According to him, Savchenko is not going to appeal the court verdict, which does not enable to appeal against the results in the European Court on Human Rights. That is why the defence has decided to appeal to the UN.

"Despite my disagreement with Nadiya in this matter, I have got reinsured and launched a number international procedures on her release. The first procedure runs through the UN Working Group on Enforced or Involuntary Disappearances… The second procedure is the appeal to the UN Special Rapporteur on Human Rights, " Feygin wrote on Facebook.

He also pointed out that expected the result on his appeal in April.

Meanwhile, Savchenko was brought to the Donetsk court in Rostov region to announce the verdict. According to the President’s press secretary, Svyatoslav Tseholko, the pilot was brought escorted by 16 gunners. 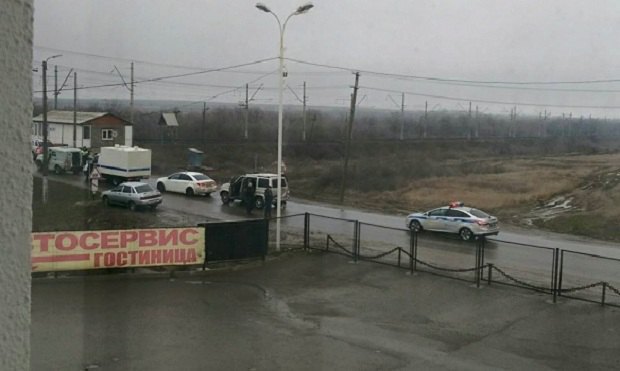 As reported before, the court had read the accusation to Savchenko of the murder of Russian journalists in Luhansk region. She is also accused of the illegal crossing of the Russian border. The reading of the verdict is still under way. Today, the court is to announce the punishment.