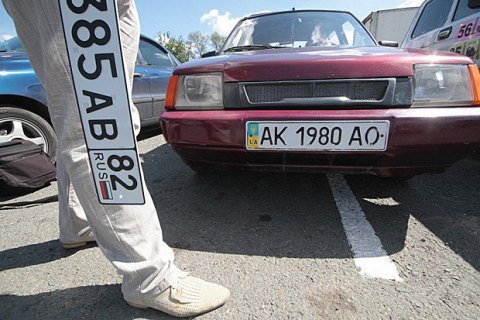 Russia-controlled Crimea have introduced new border crossing regulations which bar cars with Ukrainian number plates from entering the peninsula, while those with Crimean number plates cannot enter Ukraine, the State Border Service has said on its official website.

Even though the Russia-controlled authorities in Crimea have prolonged the re-registration of cars in Crimea until 10 April, the State Border Service of Ukraine has already registered almost 30 vehicles which were denied passage to Crimea.

The border service recalled that any documents issued by the Russian authorities in Crimea are not valid in Ukraine.