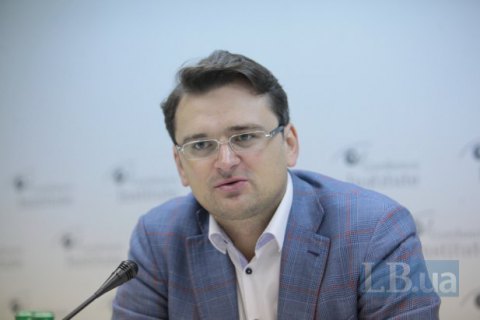 The results of the referendum in the Netherlands came as a surprise for both supporters and opponents of the Agreement on the association of Ukraine with the European Union, for neither of the opinion polls predicted such an outcome.

"It was rather a referendum against the EU, which its initiators have publicly acknowledged. The Dutch eurosceptics just took Ukraine hostage. 80% of their arguments against us are conspiracy theories, misinformation and the "copy-paste" of Russian allegations,"the envoy wrote on his Facebook page.

According to him, those who voted "against" named the following reasons:

59% - I do not believe Ukraine, in particular due to the fact that is a lot of corruption there;

34% - the agreement will be a step towards Ukraine's membership in the EU;

30% - the agreement is disadvantageous for the economy of the Netherlands;

26% - the agreement will harm the relations of the Netherlands and Russia;

13% - the agreement will damage relations between Ukraine and Russia;

4% - the political party that I support does not support the agreement.

"Thus, the voters that voted against the Agreement, were guided by a mixture of the arguments against the EU, for Russia and distrust for Ukraine," Kuleba believes.

He described the election results as a precedent for the legal and political system of the EU, which may call into question its credibility.

It is the EU, in his view, that will in the long run feel the most negative consequences of the referendum.

At the same time, Kuleba is positive that the association agreement between Ukraine and EU remain in effect.

Earlier on Wednesday, President Petro Poroshenko stated conviction that the referendum will not become an obstacle on Ukraine's path to the EU.