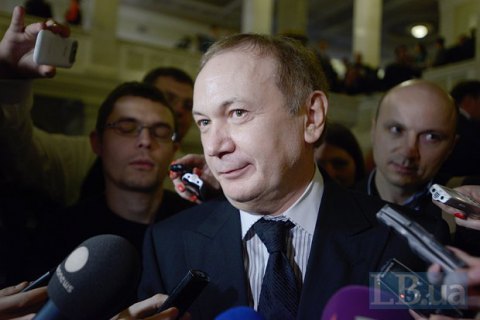 Interior Minister Arsen Avakov published a notice to this effect on Twitter.

The repeat search warrant for Ivanyushchenko was issued by a PGO investigator who then referred it to the crime investigation department of the National Police.

Ivanyushchenko has been wanted since early 2015 on suspicion of gross embezzlement.