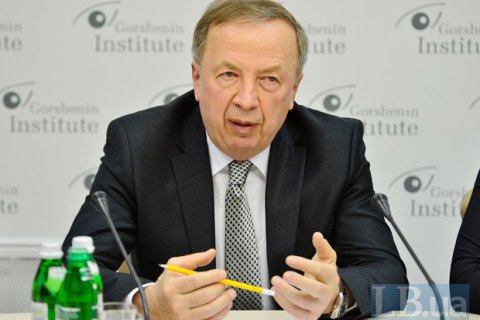 The Panama Papers leak has given a Democratic candidate for president, Bernie Sanders, an additional trump card, Oleksandr Tsvetkov, professor of diplomacy and consular service at the Diplomatic Academy of Ukraine, has said the roundtable "US presidential campaign: trends, forecasts and impact on US-Ukrainian relations" at Gorshenin Institute.

"Now is the most critical episode, a connection with the Panama Papaers. Sanders is fully prepared to use this. In 2011, the USA signed the trade promotion agreement with Panama. Secretary of State [Hillary] Clinton played an active role. Senator Sanders warned then that Panama was turning into a big hub for concealment of income and tax evasion. Therefore he will have another ground for criticizing Clinton," he said.

Currently, Sanders has around 1,080 delegates while 2,383 are required to win the Democratic nomination.

Hillary Clinton has almost 1,300 delegates. She is also supported by 469 superdelegates while Sanders has 31.