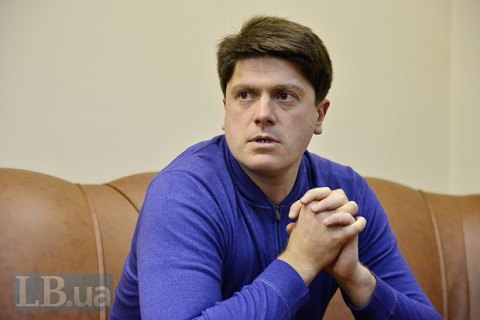 The Committee on National Security and Defence in the Verkhovna Rada will require the New Your Times to refute certain statements of its editorial devoted to corruption in Ukraine.

"This is a respected publication, but someone gave them false information. This will be confirmed not only by the Ukrainian Prosecutor General's Office, which has a certain level of credibility, but also by British experts, whom, I hope, The New York Times perceive as competent. We will demand a retraction of the article," Ivan Vinnyk of the Petro Poroshenko Bloc said as quoted by Interfax-Ukraine.

The lawmaker disagreed with NYT allegations that ex-Prosecutor General Viktor Shokin was responsible for the closure of the case of ex-Minister of Ecology and Natural Resources Mykola Zlochivskyy. He insisted that the probe was underway

Vinnyk also said that his committee was going to "require a direct explanation on the demand to restore [the dismissed deputy Prosecutor General] David Sakvarelidze as, in his opinion, no media outlet, however respected, may interfere with what is solely the prerogative of head of state.

The New York Times in its April 1editorial criticized the domestic policy of Ukrainian president, accusing him that he allegedly indulging corruption.

On April 2, Petro Poroshenko in Washington DC described the NYT article as part of "hybrid war", but on the next day said he had been misinterpreted and agreed that Ukraine needs to boost efforts to fight corruption.