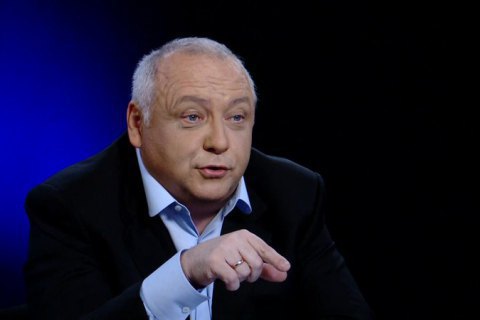 According to PPB MP Viktor Pynzenyk, the decision was unanimous.

One of the founding fathers of the People's Movement of Ukraine (Rukh) in 1989, he has been a member of parliament of five convocations since then. After Petro Poroshenko was elected president, Hryniv was in charge of the working group preparing his inauguration, and a deputy head of the presidential administration from June to November 2014.