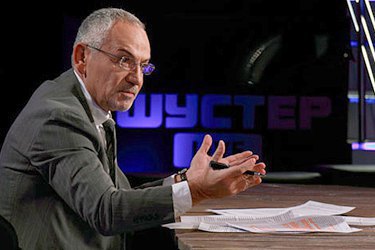 "The editorial board and staff of the TV channel welcomed the idea of Kiev mayor Vitaliy Klitschko to air Savik Shuster's talk show on the Kyiv channel. I am certain that this will have a positive effect on the development of the capital television," the channel's director, Svitlana Kryvoruchko, said.

Shuster's work permit was temporarily revoked, then suspended due to the ongoing investigation into his taxes.