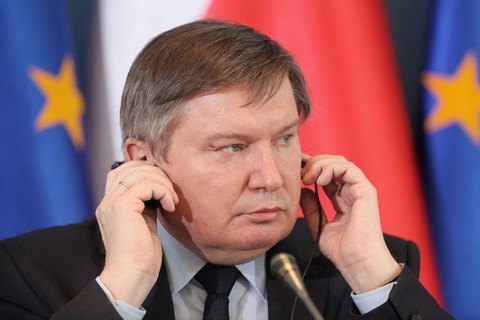 Balcerowicz's team now also includes a well-known Polish journalist and former Sejm member, Miroslaw Czech, whom he described as a "live link" between Poland and Ukraine because of his Ukrainian origin.

Miller and Czech are already in Ukraine and are acting in accordance with the previously agreed plan.