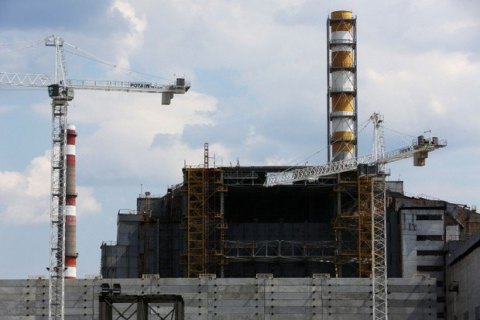 International donors have committed over 85m euros extra to the completion of Chornobyl projects, EBRD President Suma Chakrabarti and the Japanese ambassador to Ukraine, Shigeki Sumi, said at a briefing after the international donor conference in Kyiv.

The pledging event co-chaired by Ukraine and Japan as President of the G7 raised approximately 90m euros for the completion of the Interim Storage Facility 2 (ISF-2), according to the EBRD. Of the total amount, 45m euros will be provided by the G7 and the European Commission, while another 40m euros will be granted by the EBRD subject to the approval by its Governors in early May.

Ukraine will pledge an additional 1.4m euros, Deputy Prime Minister and Regional Development and Construction Minister Hennadiy Zubko said at the conference. Ukraine previously assessed its shortage of funds for the projects at 105m euros.

The accident in Chornobyl on 26 April 1986 destroyed unit 4 of the nuclear power plant. The New Safe Confinement is currently under construction and will eventually seal the reactor from the environment to prevent the release of contaminated material and protect the existing shelter from external impacts such as extreme weather. The giant structure is nearing completion and commissioning is expected by late 2017.