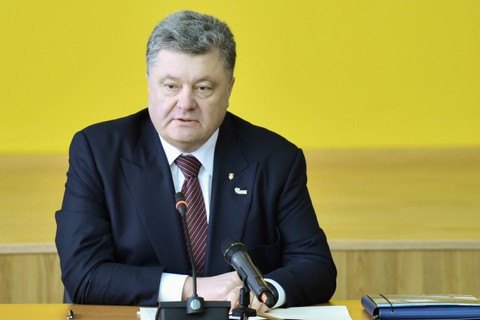 Ukrainian President Petro Poroshenko has said on Facebook that he hopes the situation with popular TV presenter Savik Shuster will be resolved soon.

"The freedom of speech is one of the greatest achievements of Ukraine after the Revolution of Dignity and is a cornerstone of democracy. As the guarantor of the constitution, I have protected and will protect the freedom of speech in any of its manifestations. Therefore I hope that relevant services will resolve the incident with journalist Savik Shuster in the shortest possible term," he said.

The State Employment Centre explained the permit was cancelled because he was subject to a police investigation.

Shuster, who holds Canadian and Italian citizenships, has worked in Ukraine since 2005.