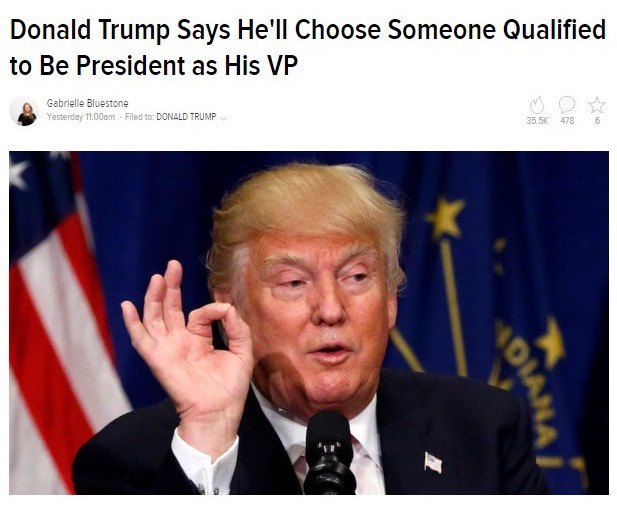 On the one hand, everything turns into very funny trolling, not least because Trump is absolutely entitled to pick the running mate on his own, but also because he is going to enjoy the moment in full. This is not the case when a running mate emerges as a result of a compromise between the elites and, as it often happens, becomes a part of the intricate system of checks and balances within a party. Trump is fully in charge of the situation and one should not expect to see anyone of the level of Cheney and Biden close to Trump.

On the other hand, despite the more than confident defeat of opponents, Trump still needs a compromise. Not because of sympathy to the defeated but for rather rational motives. Hillary's team is already exploiting the split within the Republican Party and saturates the information space with demotivators for conservative voters. I am more than confident that one of the main places where people hold their breath for the Republican Party to announce its candidate for vice-president is Hillary's staff. This will predetermine the implementation of many strategic developments, which may either fail if Trump proves politically mature or at least makes it look like a political consensus, or which may fall into fertile ground if Trump does as many expect him to by choosing, for example, Chris Christie or Sarah Palin.

The campaign's outcome depends a lot on this issue. It is not so about the name but about the principle which Trump is going to use to take this decision. 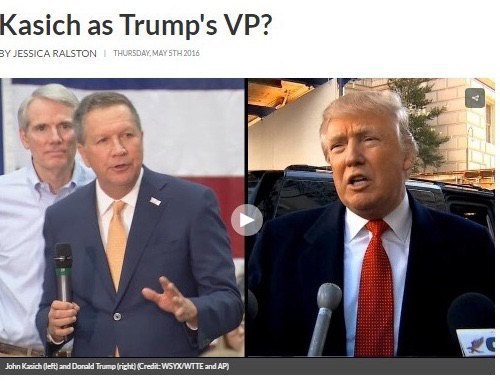 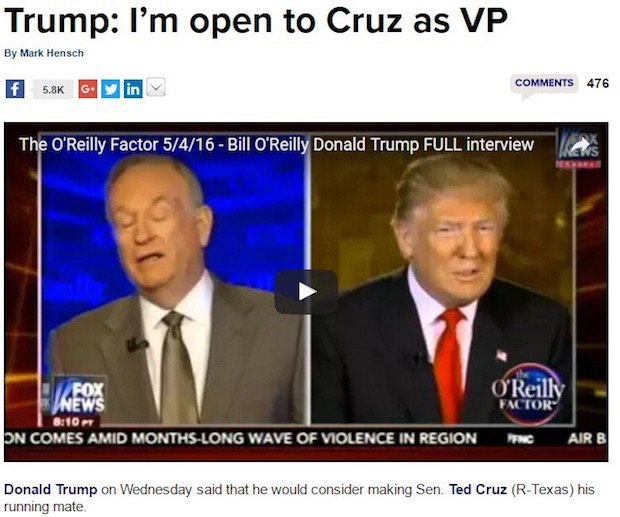