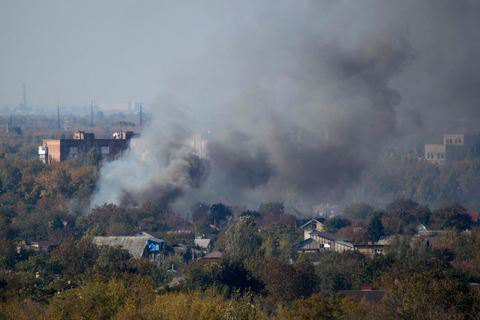 The Russia-backed separatists in Donbas attacked Ukrainian army positions in eastern Ukraine 31 times in the past 24 hours.

Militants deployed in Donetsk and nearby areas fired small arms, automatic mounted grenade launchers and 82mm mortars on the Ukrainian fortified positions south of the town of Avdiyivka.

Enemy snipers were active along the entire demarcation line.