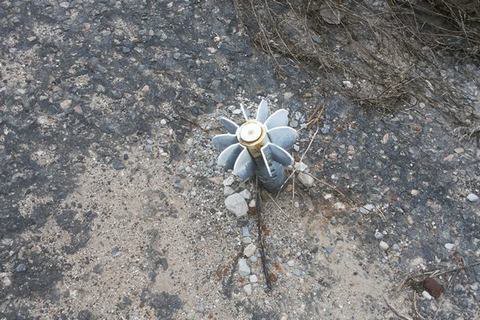 The militants have launched 35 attacks on the positions of the government troops over the past day, the antiterrorist operation (ATO) press centre reported on 6 June.

The situation was tense in the Donetsk sector near Avdiyivka, Opytne, Pisky, the Butovka coal mine, Mayorske and Luhanske, where the Russia-backed separatists used small arms, heavy machine guns and grenade launchers to shell ATO troops.

After dark, the terrorist group of up to 10 people attempted to sneak along the railway track near the Mayorske station where they stumbled upon an observation post. Our soldiers opened fire and repelled the attack.

In addition, the terrorists used small arms, heavy machine guns and grenade launchers of various systems to fire on the Ukrainian positions outside Maryinka, Krasnohorivka, Novotroyitske and Shyrokyne.