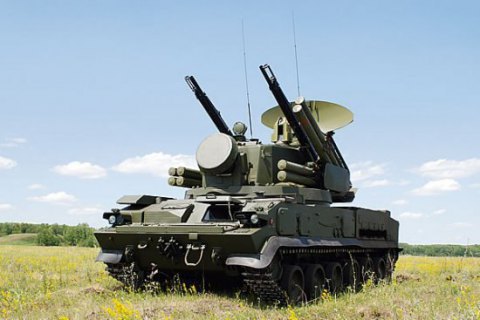 The three Baltic states and Poland have reportedly launched discussions with defense contractors about the creation of a regional antiaircraft missile shield to protect against Russian aircraft, Radio Liberty said on 13 June.

A June 12 report in the Financial Times of London quotes Lithuanian Defense Minister Juozas Olekas as saying that Estonia, Latvia, Lithuania, and Poland were all involved in "discussions" with each other about building a regional air defense system.

Oleks said the four NATO-member countries were currently "evaluating procurement options" and hope the system will be operational within two or three years.

The four countries have expressed concerns about a build-up of Russian troops on their borders and in Russia's Baltic Sea exclave of Kaliningrad.

Oleks said they were also concerned about Russia’s overwhelming air superiority in the region.

In early July, at a summit in Warsaw, NATO leaders are expected to agree to the deployment of more alliance troops along the alliance's eastern flank in response to Russia's military deployments and military assertiveness.