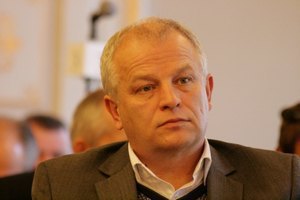 "The most promising for the Republic of Korea are the supplies of Ukrainian agricultural and food products, cooperation in the engineering and energy sectors, infrastructure projects, participation in exhibitions and fairs, held in Korea and Ukraine, cooperation in tourism, investment cooperation, including in IT-technologies," Kubiv said.

He expressed hope that the forum will strengthen the economic cooperation between the two countries.

In 2015 the trade turnover between Ukraine and South Korea was about 651m dollars.