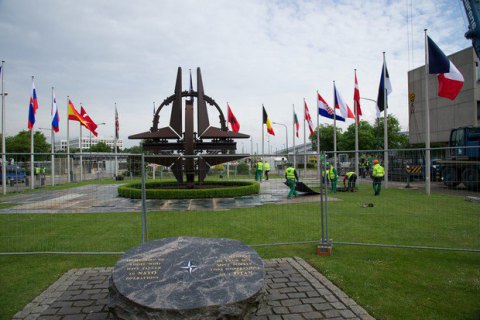 NATO will agree this week the deployment of four battalions to the Baltic states and Poland to boost their defenses against Russia, Jens Stoltenberg, the NATO secretary-general said on 13 June.

He said Alliance defense ministers will formally approve the deployment plan drafted by NATO military planners at a meeting that begins on 14 June in Brussels.

Estonia, Latvia, Lithuania and Poland will each be reinforced by "a robust multinational battalion," Stoltenberg told a news conference.

"This will send a clear signal that NATO stands ready to defend any ally," the NATO chief said.

Stoltenberg said the battalions will be commanded by NATO military leaders, and deployed on a rotational basis rather than being based permanently in the host countries.

NATO officials say that some 4,000 troops will be involved.

U.S. NATO Ambassador Douglas Lute said the troops will remain as long as is necessary.

The United States, Britain and Germany have already committed to acting as so-called framework nations for three of the battalions. It was not immediately clear which NATO member country would agree to furnish the core forces for the fourth battalion.

Earlier, the Baltic countries and Poland demanded a greater presence of the alliance, fearing the threat from Russia after it annexed the Crimean peninsula of Ukraine in 2014.