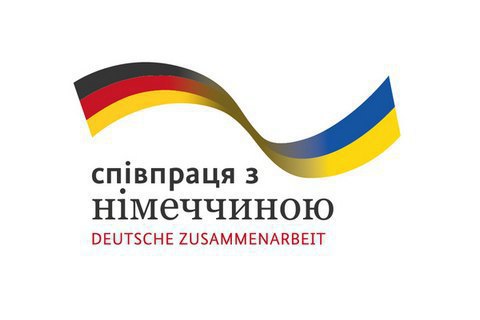 Since the beginning of the conflict, 650 thousand people have received aid through the FAO projects in eastern Ukraine.