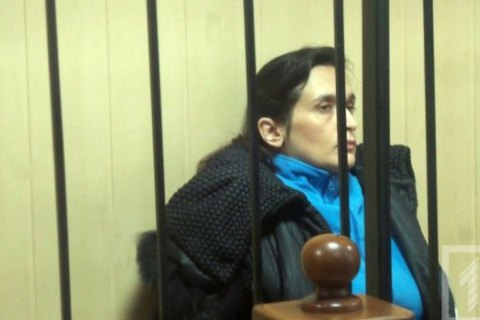 Ukrainian citizens Yuriy Soloshenko and Hennadiy Afanasyev who had been illegally convicted in Russia were exchanged for two Russian citizens related to the tragic events in Odesa on 2 May 2014, Yuriy Tandit, an adviser to the Security Service of Ukraine (SBU) chief, told UNIAN on 14 June.

"Now I can’t but say that that our citizens were exchanged in a two for two formula - for two people who are related to the events in Odesa," said Tandit.

A 24-year-year-old lawyer and photographer Afanasyev was sentenced by the Russian court to seven years in a penal colony on terrosim charges, while a 73-year-old Soloshenko was sentenced to six years on charges of an attempt to acquire “secret components” for the S-300 anti-aircraft missile systems aimed to help restore Ukraine’s air defence.

On 10 June, Head of the Security Service of Ukraine Vasyl Hrytsak announced the ongoing measures toward the exchange of Soloshenko and Afanasyev.

One of the subjects of exchange is reportedly a female from Odesa, most likely, one of the indicted in the so-called Odesa case over the events of 2 May 2014.

The defendants in this case are two Russian citizens Yevgeniy Nefyodov and Maksim Sakaurov.