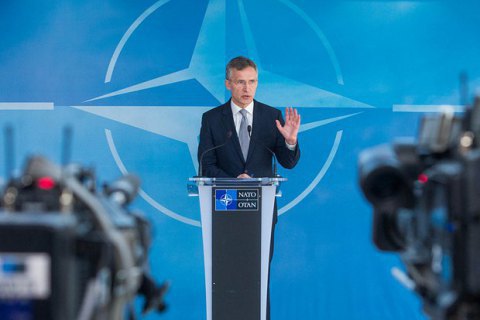 NATO Secretary-General Jens Stoltenberg has said that "the situation in eastern Ukraine, caused by Russia’s actions, remains of concern" and that "the ceasefire violations continue every day", according to NATO's website.

Commenting on a snap drill by the Russian army, he said it was "undermining transparency and predictability and it makes it impossible to have any effective and useful transparency and observation of the exercises".

Asked to assess Russia's involvement in Ukraine today, he said: "So Russia continues to support the separatists in different ways. They provide support with material, with equipment, with weapons and also different kinds of advice and assistance. They also mass troops along the Ukrainian border and they continue to provide support directly to the separatists inside Eastern Ukraine."