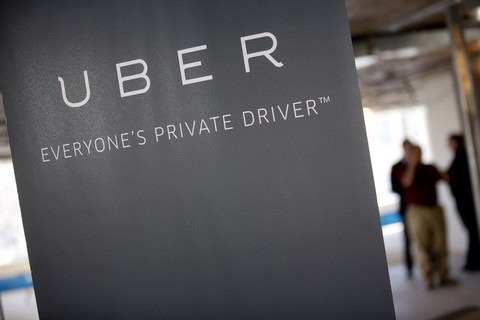 In February, Kyiv taxi drivers gathered to protest against the popular online service, angry about future competition it might bring to the transportation market.

"If taxi drivers want to work with the company directly, they must register as individual entrepreneurs. As an alternative, the drivers can work through an intermediary who will charge commission for their services, which will be optimal." Usually, official Uber partners take about 15% of the driver's earnings," the report says. Uber system works simply and fairly. The order comes to a driver who is closest to the customer's location. The driver has 10-12 seconds to take the order, otherwise it will be transferred to another driver.