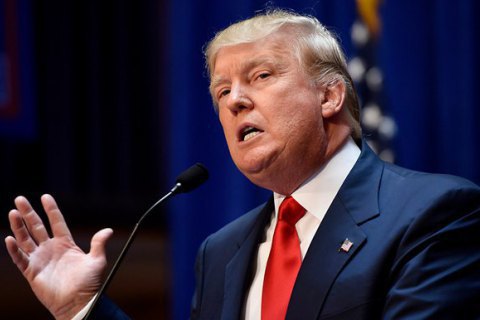 US presidential candidate from the Republican Party, Donald Trump said Wednesday that, if he is elected president, he would consider recognizing Crimea as Russian territory and lifting the sanctions against Russia.

At a 27 July news conference, Trump said he "would be looking into that" when asked about his stance on Crimea and Russia, the US edition Politico reported.

At the same conference he suggested Russia should hack Hillary Clinton's email server to "find the 30,000 emails that are missing." The remark has been harshly criticized, and the Clinton campaign said it has now become a national security issue.

Earlier it was reported that Trump did not rule out an alliance with Russia in the fight against Islamic State.

Trump has blocked in the Republican program the earlier pledge to provide weapons to Ukraine.