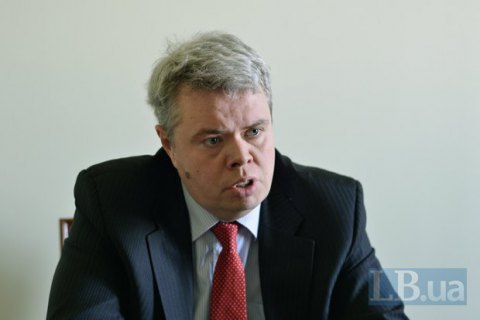 The National Bank of Ukraine sees an acceleration of economic growth in Ukraine in the second quarter, deputy governor of the central bank Dmytro Solohub told a news conference on 28 July.

"While we saw a very slight increase in the first quarter around 0.1% ,in the second quarter, the figure has improved. According to our estimates, it will exceed 1% or will be in the range of one to two per cent," he said.

The Cabinet had forecasted a 2% economy growth for 2016, but after the first months of the year the National Bank and the Ministry of Economic Development downgraded the forecast to 1%.

In late June, Prime Minister Volodymyr Groysman said he expected a 1.5% growth in 2016.