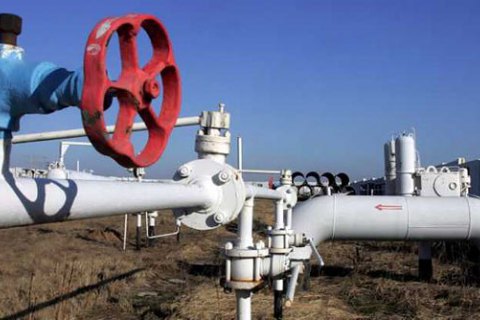 Ukraine has resumed natural gas imports from Poland after the completion of repair works at a gas main in Lviv region, Ukrtransgaz spokesperson Maksym Beliavskiy says.

The emergency repair works to tackle depressurization of the pipeline in Lviv region, which had been reported in the early hours of September 9, were completed ahead of schedule on September 11.

On September 9, Ukraine had to suspend gas imports from Poland due to depressurization of the 800 mm gas mains in Lviv region. After the incident, Ukrtransgaz started repair works which were announced to last three days.

Ukraine is in the active phase of gas injection into underground storage facilities. Currently, about 13 bn cubic meters of gas has been stocked up with 4 bn cu m more needed ahead the heating season.