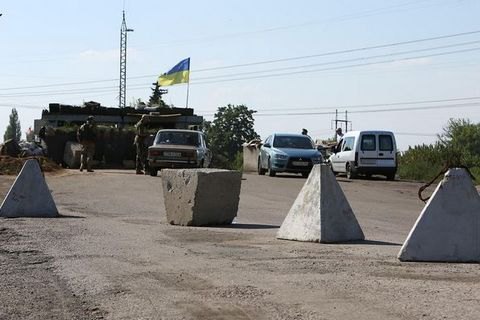 Ukrainian troops on 9 September reported suffering losses in the area of Maryinka as one soldier was killed and two others were wounded, the spokesman Speaker of the Presidential Administration on ATO Andriy Lysenko said at a daily briefing Friday.

"Over the past day one soldier was killed in hostilities and two others were injured in the area of Maryinka as a result of enemy fire," he said.

In the previous day, the militants began to use artillery after a 8 days of new ceasefire.