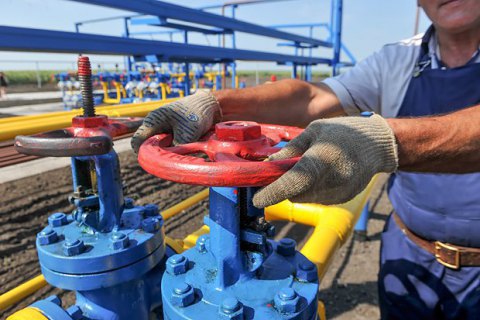 Ukraine has suspended the import of natural gas through the territory of Poland after an accident on the main gas pipeline in Lviv region on 9 September morning, said the operator of gas transportation system, Ukrtransgaz.

"In Lviv region there was a depressurization of the main 800 mm gas pipeline, the import of gas through Poland is temporarily suspended. Repair works are underway," the company said in a statement.

Ukraine imports gas via Poland through the Komarno-Drozdowicze pipeline via the the Germanovichi gas measuring station (Poland).

Ukraine is in the active phase of gas injection into its underground storage facilities. Currently, about 13bn cu m of gas is pumped in, with 4bn more needed for the upcoming heating season.