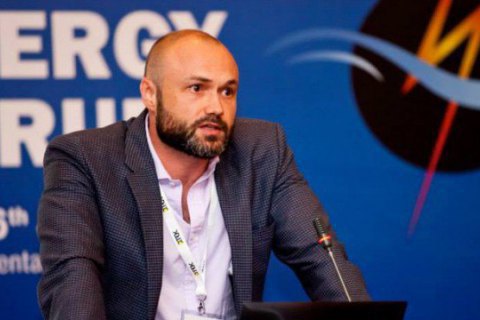 "The regulator should be independent. Unfortunately, currently it's not the case," Khromayev told the Ukrainian Financial Forum in Odessa, organized by ICU group.

In his words, the commission is obliged to coordinate its moves with the Ministry of Justice, which lifts a part of responsibility from the NCS but makes it dependent. He cited a few examples.

"It is not about more or less powers. We need to build up a system of control (on the securities market)," the official argued.

"The Ministry of Justice through the process of registration of normative legal acts of intervening in the regulation of the securities market, which limits the operational independence of the market and deprives it of the ability to effectively perform its functions," the regulator said in a statement.

In the previous day, Ivan Miklos, a prominent Slovak reformer and a top adviser of Ukrainian prime minister, warned Ukrainian Financial Forum of the risk of dismantling of reforms in Ukraine.