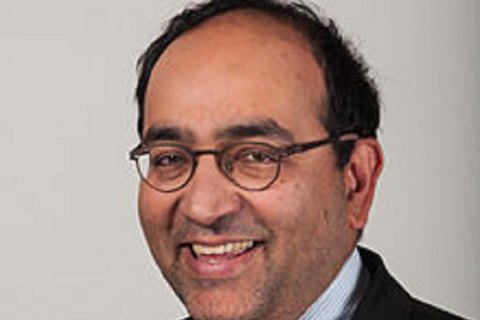 A lot of German politicians would want the anti-Russia sanctions to be canceled but restrictions on Russia should not be lifted because they unite Europe, a member of the Bundestag, the spokesman of the Green party on foreign policy Omid Nouripour told LB.ua on 29 September.

According to the German MP, a full implementation of the Minsk agreements with Moscow is the main condition for the abolition of anti-Russian sanctions.

The politician also noted that "is very brave" of Ukrainian leaders to admit that the main problem of the country is corruption. "However, in order to combat corruption, you have to carry on with reforms. We see that steps are being taken in the right direction," Nouripour concluded.

The German politician also assured that his party, the Greens, supports the provision of a visa-free regime for Ukraine.