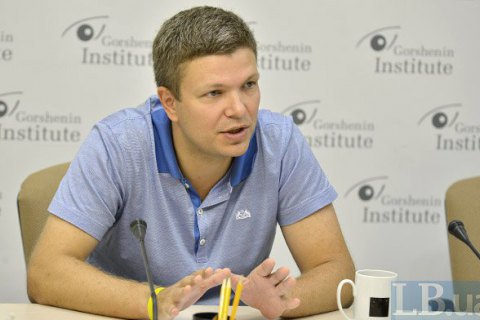 Over a half of judges have demostrated their inability to pass certification, says MP Leonid Yemets (People's Front).

"Statistics show that over 50% of the judges are unable to pass re-certification and therefore should not work as judges," Yemets said in an interview to LB.ua on 30 September.

"The HQCJ is doing a professional job. In fact, the members of the commission until September 30 have been restricted in their powers to date, and were unable to use additional tools to strip judges of their status," he explained.

"For example, they could recommend dismiss a judge for in inconsistencies in his or her declaration. The current legislation provides for an appropriate investigation and bringing the judge to justice in that case."

Yemets reminded that the relevant constitutional changes, establish the so-called rule of good faith. These are additional instruments that HQCJ can employ to deprive judges of their status without violating criminal procedure."

The qualification evaluation of judges is laid down in the February 2015 law "On ensuring the right to a fair trial". 8,000 Ukrainian judges are supposed to pass the reassessment it commenced on 17 February this year.

The assessment consists of three stages - a written test on the knowledge established legal positions of the Supreme Court and the European Court of Human Rights; practical study of model case; and the examination of the judge's personal record.