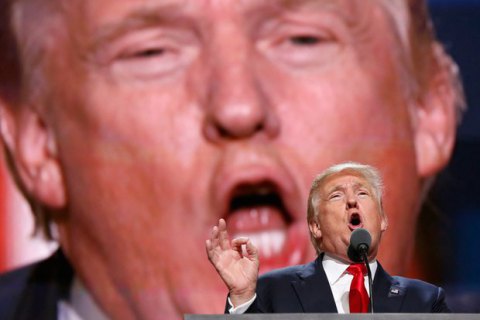 The Republican candidate Donald Trump was elected the 45th US president. With 270 electors needed to win, he already has 276, Bloomberg wrote.

Trump won almost all the key states - Florida, North Carolina, Pennsylvania, Ohio and Iowa. The final victory of the Republican has been announced after the results were announced for Wisconsin, where he also received the majority of the vote.

In his victory speech, Trump paid tribute to his rival Hillary Clinton and thanked her for her service to the United States. He promised to be a president of all Americans, and called for the country to unite.

In the USA, elections are held on the two-tier system. First, a popular vote is held in 50 states individually. The winner in each state takes all the electoral votes of so-called electors, the number of which equals the number of constituencies for elections to the Congress. To win, presidential runners need to garner 270 electoral votes out of 538.

Electors will formally vote for presidential candidates on 19 December and the Congress will approve the results of the ballot on January 6, 2017. The inauguration of the new president will take place on January 20.