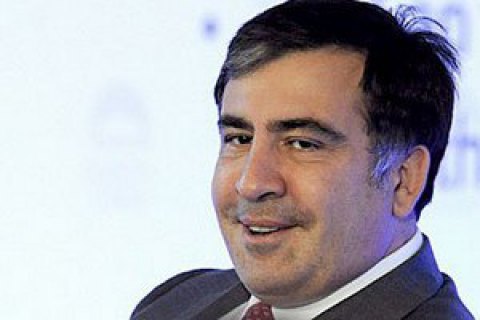 The former head of the Odessa Regional State Administration Mikheil Saakashvili says he had "accurately predicted" the outcome of the US presidential election.

"I have known him for over 20 years, we are friends. I have accurately predicted that. A strong personality with unpredictable policy. We must be careful and organized more than ever," Saakashvili wrote on Facebook on 9 November.

He posted his photo with Trump on the cover page of his FB profile.

The Republican candidate Donald Trump was elected the 45th US president. He won almost all the key states - Florida, North Carolina, Pennsylvania, Ohio and Iowa. Trump's victory was announced after the results of Wisconsin, where he also received the majority of the votes.