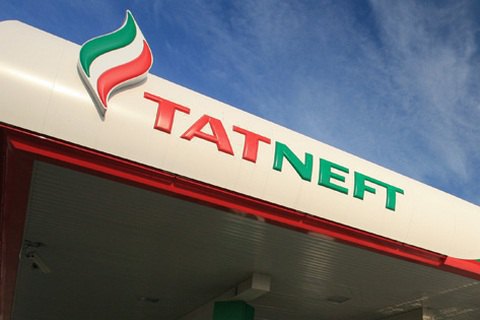 A London court withdrew the arrest of the assets of Ukrainian businessmen Ihor Kolomoysky and Hennadiy Boholyubov worth 380m dollars within the framework of Tatneft's claim concerning the supply of oil to Kremenchuh refinery, Interfax-Ukraine reported with reference to Bloomberg.

"The Court also took the side of Boholyubov and another businessman Oleksandr Yaroslavskyy and rejected the claim of Tatneft due to the lack of real chances of the case for success," said the agency.

In spring, Tatneft initiated the litigation with Kolomoiskyy, Boholyubov, Yaroslavskyy, as well as Ukrtatnafta COB and Pavlo Ovcharenko in the case related to the supply of oil to the Kremenchuh refinery (JSC Ukrtatnafta), demanding the 334m dollar reimbursement in damages and interests.

Tatneft said that in 2009 these mentioned persons fraudulently appropriated assets due to Tatneft for the oil supplied to the Kremenchug refinery. In April, the London court seized the foreign assets of the businessmen worth 380m dollars.

Ukrtatnafta was established in accordance with decrees of presidents of Ukraine and Tatarstan in 1994 on the basis of the Kremenchug refinery. Previously, 18.296% of shares in the refinery was owned by structures close to Tatneft, 28.7788% belonged to Tatarstan's Ministry of Property.

In a while, the company had new shareholders, who were close to the Ukrainian group Privat and Yaroslavskyy. After a series of trials, the stake of Tatarstan in the refinery reduced almost to zero, and the company had a new major stakeholder, associated with Privat - company Korsan.

Boholyubov and Kolomoisky are long-standing business partners and co-founders of officially unformed group Privat, which has interests in a number of industries and controls the largest in Ukraine PrivatBank.