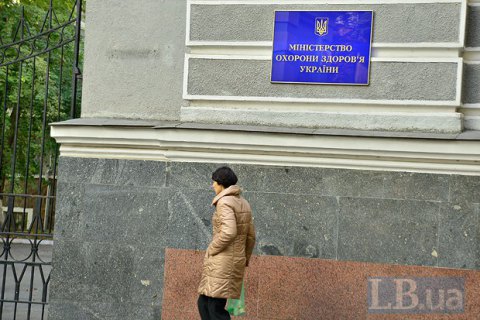 "Ulana, I beg of you: get the ministry cleared of the enemies of the state and the people. These people have been clinging to their seats for years ... As we just begin to get to the point, they found all kinds of loopholes, some moments, do not pick up their phones. This is a disaster. Kick them out!" Groysman said at a cabinet meeting on 8 November.

The prime minister went on to say that the healthcare system in Ukraine is "sick with corruption".

A few months ago, Suprun was given carte blanche on the formation of her own team in the Ministry of Health.

Suprun then stated that the ministry should be the Ministry of Health rather than a ministry of doctors or patients.