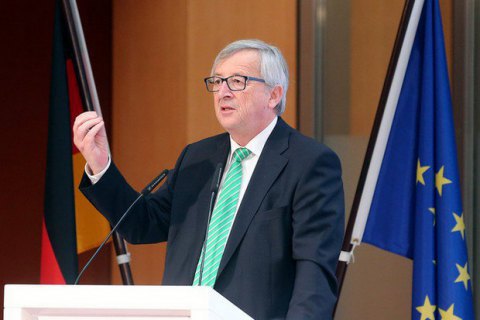 The foreign ministers of the EU countries are set to meet on November 13 to discuss the EU's policy towards the United States under the presidency of Trump.

European Council President Donald Tusk and European Commission President Jean-Claude Juncker congratulated Trump on his victory in the elections and hailed the cooperation of Brussels and Washington for the security of the eastern and southern regions of Europe.

Trump won the US presidential race conquering the candidate from the Democratic Party, Hillary Clinton.